In the Russian Cup, MBA stopped at 1/8 final, surpassed by Irkut on two-game aggregate. 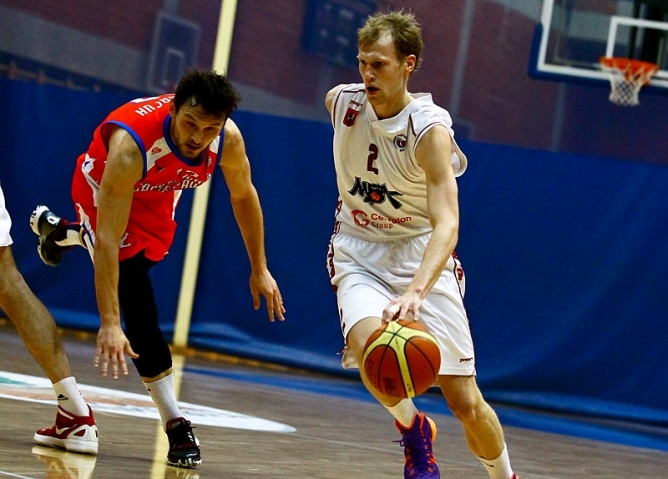 In the Russian Cup, women’s team fell one point short of reaching the playoffs, performing without three players.

Ekaterina Sytnyak’s injury lately in the Regular Season affected the Playoffs. MBA was 3-0 in the season series against Voronezh, but fell 0-2 in the First Round. Then our ladies won the classification tournament and earned 5th overall place. 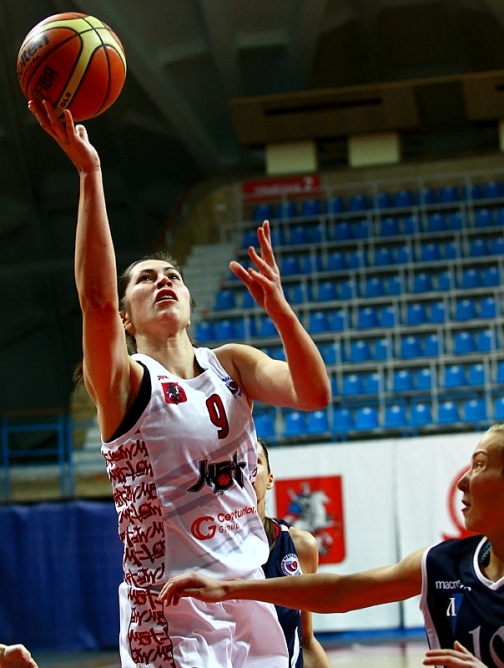 This team was mostly composed of youngsters, with partial involvement of main team players seeking for court time, and some U18 guys who received valuable experience playing against adults. The result was 16th place — coming with lots of experience. 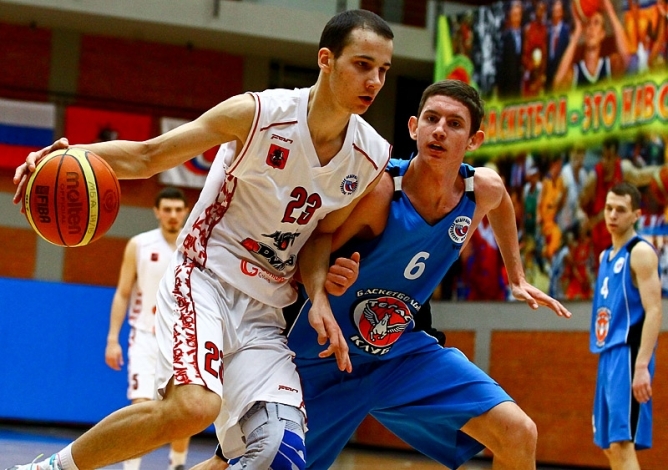 The youth team has fulfilled the main task it was charged with — to give the girls experience and room to progress. Apart from the result, there were many bright moments. For instance, the eventual champion, Sparta&K-2, had to go to overtime with MBA-Dynamo-2 to get a win in Moscow. 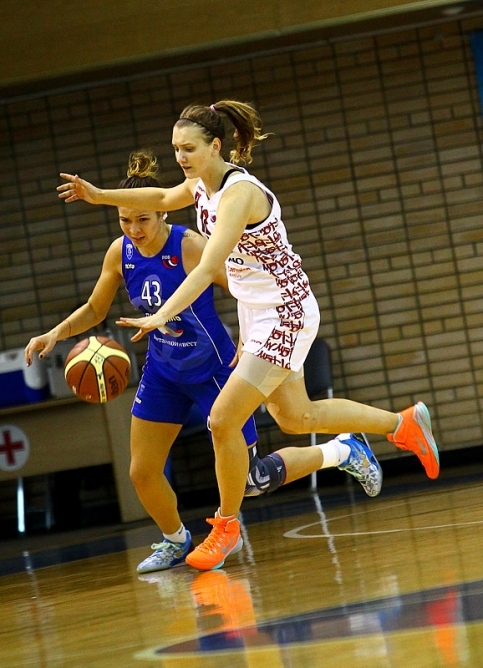 In the national junior championship, our guys had their finest moments, beating rivals CSKA Moscow and Khimki along the way to Final Stage. That’s where came their first win over Zenit St. Petersburg, but MBA fell short of the Final Four, stopped by the breakthrough team of Parma Perm. Still, being sixth in Russia felt nice. 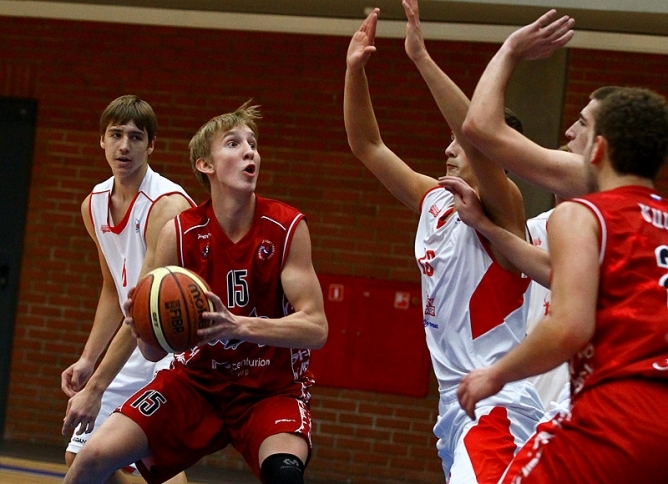 One of the youngest teams in the tournament. Formally U18 though, it was composed mostly of 16- and even two 15-year-olds. Nonetheless, the girls put up a good fight against strongly favoured Dynamo Kursk, and then seized the Top 8 berth from UOR-4 (Gomelsky Olympic Reserve School). MBA finished the DYUBL season fifth — just outside Final Four. 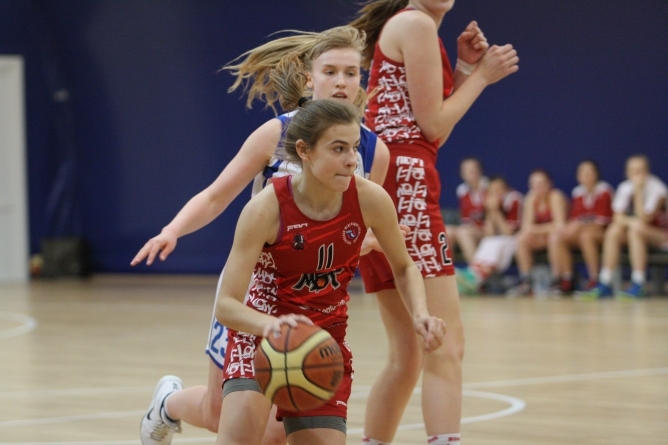 Yet another U18 team had a great DYUBL tournament despite having tough groups at all stages. MBA-Dynamo have made a strong case on their way to the Final Stage (top 8) and then to the Semifinal. Only overtime, lost to Sparta&K, stopped them from playing in the Championship Game. But the team still fought its way to the medals, beating UMMC in the Third-Place Game. 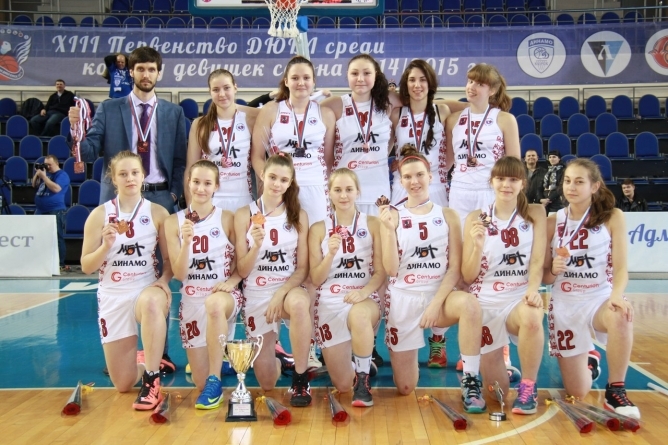