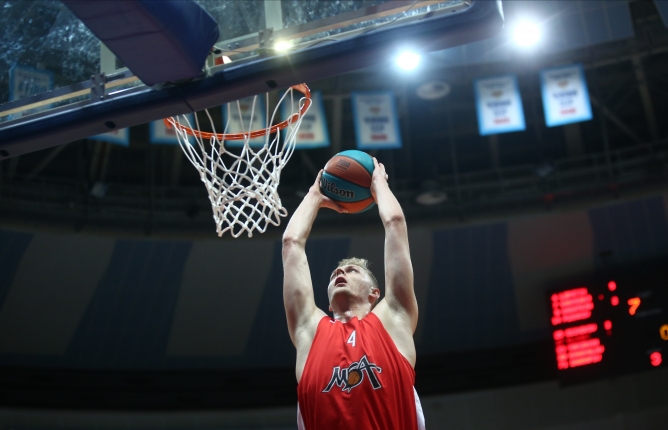 Victory in the last pre-season game

In the third quarter MBA started to increase leadership and performed excellent 10 minutes — 33:16. After all, MBA was one point short to the hundred, 99:79.

MBA will play against "Lokomotiv-Kuban" in the first game of VTB United League. The game will be held on October, 3th in Krasnodar.

Vasiliy Karasev:
— We still have some problems with injuries, but the team performed so good tonight. I can't say that we made everything wright, we still have a lot to fix, but we have big progress so far. 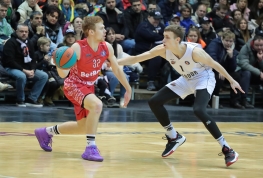 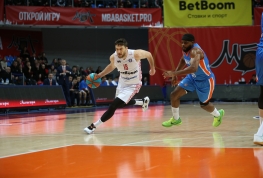 The second victory in the rookie battle 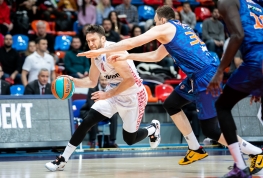